False reads on promotions happen every day though there are some telltale signs that a promotion may be in your near future. Michael Kerr, an international business speaker and author of The Humor Advantage, acknowledges that the signs of a promotion aren’t always obvious, though people can normally tell, at least to some degree, that they are being considered for a higher position.

Kerr adds that “talking about your career goals and potential career paths should be a conversation you have on a fairly regular basis with your boss.”

Promotions are important, not just because they bring you a better salary, but because everyone enjoys being appreciated for their work. A promotion is, in a sense, your bosses telling you that they believe in the work you are doing and think you can do even better in the position they offer you.

If you are curious about whether you may be climbing another rung or two in the corporate ladder, consider these 14 signs that a promotion is in your near future. Keep in mind, though, these signs don’t guarantee a promotion and you shouldn’t start celebrating until the offer is actually given. 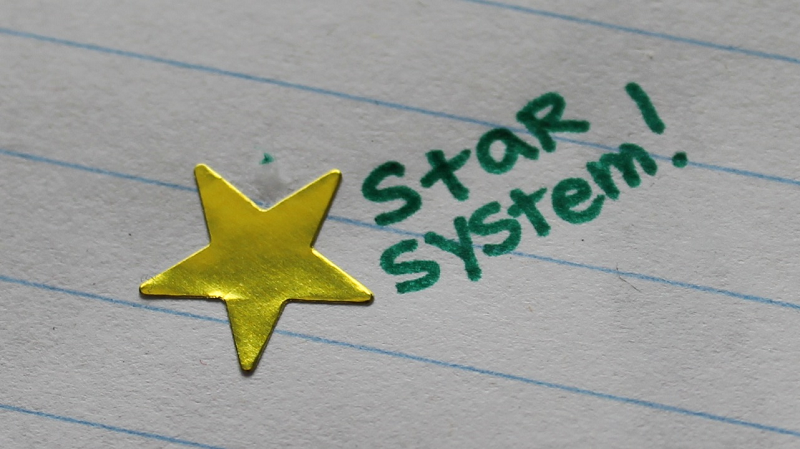 The first step to getting a promotion is obvious: make sure that you are doing a good job. You need to prove you’re an asset to a company before they give you more responsibility or a heavier workload. You can prove you are a good worker by recruiting new clients, producing high-quality work, or increasing sales. 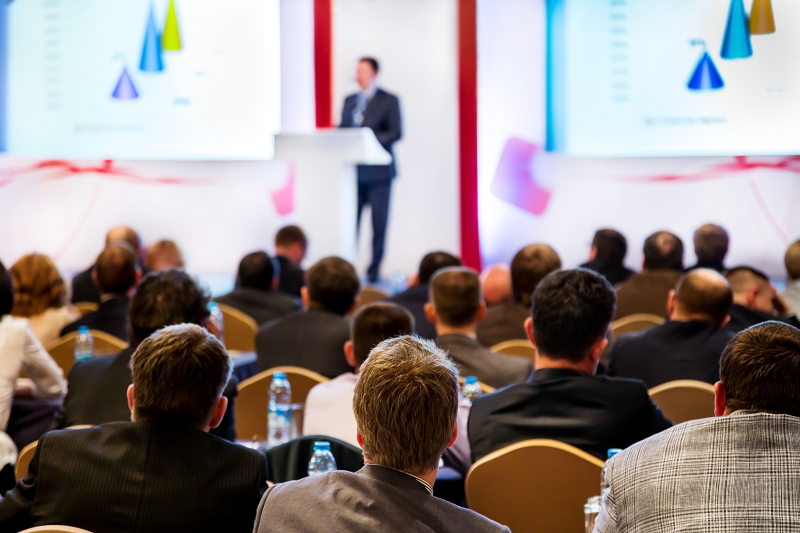 Did your boss recently send you to a conference or training session that is meant to improve your skills at your current job — or teach you new skills for a higher-paying position? If the trip or conference is paid by work, it could be a sign you’re about to get a promotion. Senior leaders invest money in employees they see potential in. Sending you to training sessions or conferences is a way to ensure you have the skills needed for the job they want to promote you to.

While this isn’t a surefire sign you’re getting a promotion, it does mean that there’s a potential for new roles to open up and for people, including you or your immediate boss, to be shifted elsewhere. Lynn Taylor, a national workplace expert and author, notes, “If your company is thriving and your department is actively hiring, this bodes well for your advancement.”

Were you put in charge of a special project or account recently? If so, it could mean that your superiors are testing out your ability to perform in a more senior position. Prove you can handle it by managing your stress and doing a stellar job. Successful completion of the project shows your bosses that you can handle extra pressure and responsibility.

Is your boss asking your opinion before they make a decision? This could be a sign that they are testing you to see how you would respond if you were in their position (or another higher-level job). Asking for your opinion could mean your boss wants to get a sense of how you would contribute to discussions in a higher level position.

Did your boss recently have a conversation with you about your long-term career plans, training goals, or your family life? They may be assessing your interest in a higher position, or trying to determine where your goals fit in the company beyond your current position. Be sure to tell your boss you want to stay in the company and help it grow. If you want, add in that you’d be interested in any promotions they may have in the near future.

Are you suddenly being invited to meetings that you were previously excluded from? This could be a way for your company’s senior staff to judge how well you would fit in with them, both as a team member and as a leader. Kerr notes, “This obviously reflects a great deal of trust in your abilities.” Attending these meetings is a great sign, especially if the company’s senior leaders ask for your advice and take it into consideration.

If your boss is being promoted, it is a prime opportunity for you to advance, especially if you have seniority and you have been working closely with your boss. Pay attention to whether or not you are being groomed for the position by your boss. If you want the promotion, it’s also a good idea to mention you are interested.

Your boss leaving the company is a similar situation. If they hire internally and need to fill his or her position quickly, you may be the right candidate for the job. Again, make sure senior staff know you are interested in a promotion.

While it isn’t the case in every workplace, managers inviting you to lunch on a more frequent basis can be a sign that a promotion is coming. They invite you more often because, according to Taylor, “Good bosses view themselves as mentors and enjoy sharing in your success.” This is also a chance for your boss to commend you for your work or seek greater camaraderie by meeting with you outside the office.

If you’re seeing an increase in “Good job” emails and notes, especially when higher ups are being copied, your boss could be making a case for you to get a promotion. These commendations are creating a “positive paper trail,” of your success, according to Taylor. The same holds true if your boss is praising you in public more frequently than in the past.

Managers often test workers they want to promote by giving them a higher workload, or a more complicated project, to see how they succeed. If you’re getting more senior work even though your job title hasn’t changed, then strive to complete it in a timely manner to prove your manager should promote you.

Being well-liked certainly doesn’t guarantee you will be promoted. However, it will put you on your managers’ radar and show them that you have the people skills needed to command respect and to lead a team. Make sure you take the time to get to know your co-workers. You aren’t likely to get promoted if you don’t get along well with your bosses, coworkers, and clients.

Keep in mind that these signs don’t guarantee you will be promoted, although they can mean that a promotion is in your near future. 17 hours ago Kinaryosih
We use cookies on our website to give you the most relevant experience by remembering your preferences and repeat visits. By clicking “Accept All”, you consent to the use of ALL the cookies. However, you may visit "Cookie Settings" to provide a controlled consent.
Cookie SettingsAccept All
Manage consent