Adani Group has announced that its open offer to acquire an additional 26 per cent stake in NDTV will be open for subscription from November 22 to December 5.

The open offer for acquiring 1.67 crore equity shares with a face value of Rs 4 will tentatively close on December 5, 2022, said JM Financial, which is managing the offer. The price fixed for the deal is Rs 294 per share. Earlier, the Gautam Adani-led company had said that it will launch its open offer for acquiring stake in NDTV from October 17 to November 1.

On the other hand, the last date for filling the post offer report with the Securities and Exchange Board of India (Sebi) has also been revised to December 26, 2022.

On August 23, Adani Group-backed Vishvapradhan Commercial Private Limited (VCPL) announced that that they will convert the Rs 400-crore loan given to RRPR (Radhika Roy Prannoy Roy) in 2009 into a 29 per cent stake in NDTV. It later added that it wanted to acquire additional 26 per cent of shares from the public through an open offer from October 17. As VCPL held NDTV shares, upon its acquisition, the Adani Group is now the owner of a 29 per cent stake in NDTV.

In 2009, VCPL and the Roys had agreed to a loan agreement, via which the media house borrowed Rs 403 crore without interest for 10 years by pledging their 29 per cent stake in NDTV. As the Roys could not pay back the loan, Adani Group after its takeover of VCPL opened the clauses in the loan agreement, whereby they could own a huge chunk of NDTV shares.

Days after the announcement, NDTV’s founder promoters — Radhika Roy and Prannoy Roy — argued that the deal cannot go ahead without Sebi’s nod.

As per details, Sebi restrained NDTV founders in an order passed on November 27, 2020 from the securities market for two years and that period ends on November 26 this year.

NDTV founders had said as restrictions are in order, hence prior written approval from Sebi was required for Vishvapradhan Commercial Private Limited (VCPL) for the exercise of the conversion option on the warrants.

On this, RRPR Holding Ltd and Adani group moved Sebi, seeking clarity on the applicability of the regulator’s earlier order regarding the conversion of warrants into shares.

Adani group had rejected NDTV’s claim saying that promoter entity RRPR Holding is not a part of the regulator’s order that restrained Prannoy and Radhika Roy from accessing the securities market.

The Adani Group first took over VCPL from its owner and exercised the option to convert unpaid debt into a 29.18 per cent stake in the news channel company. The promoters of NDTV had claimed that they were completely unaware of the takeover. Top 10 Insights You Can Find By Analyzing Your Market 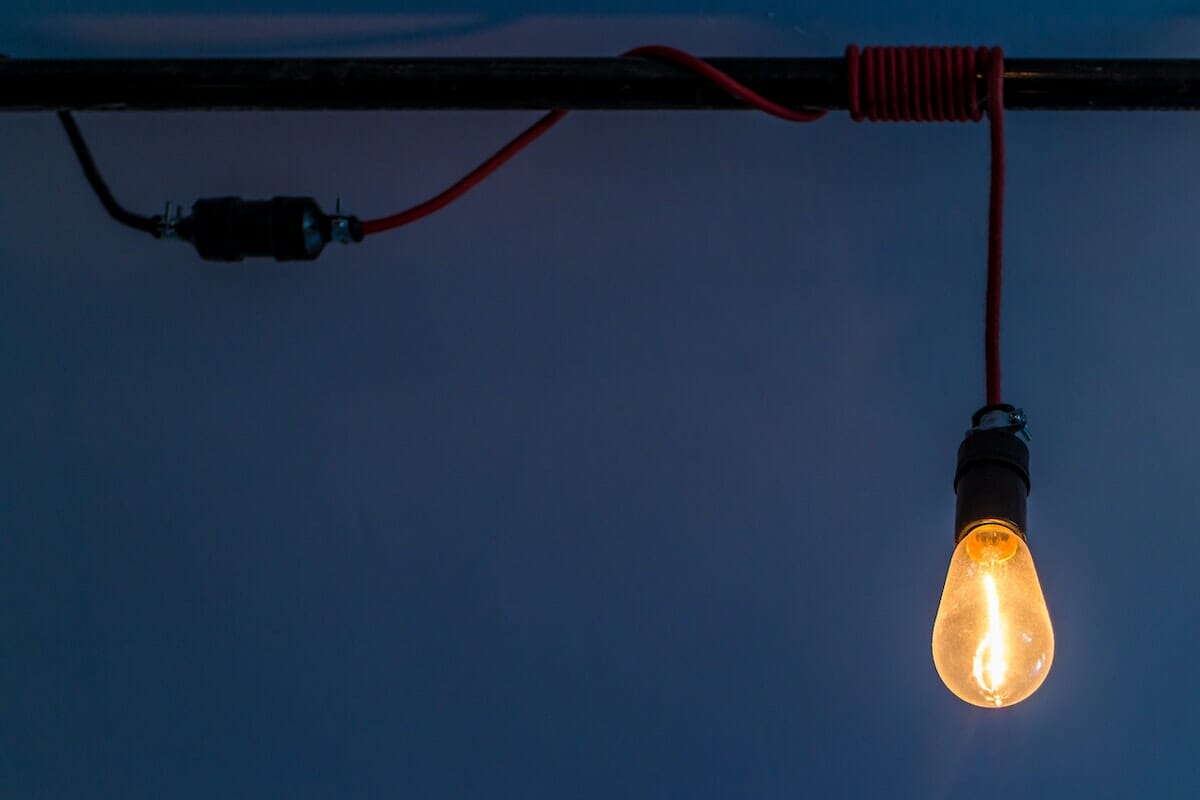 How To Unleash Your Best Ideas And Create More 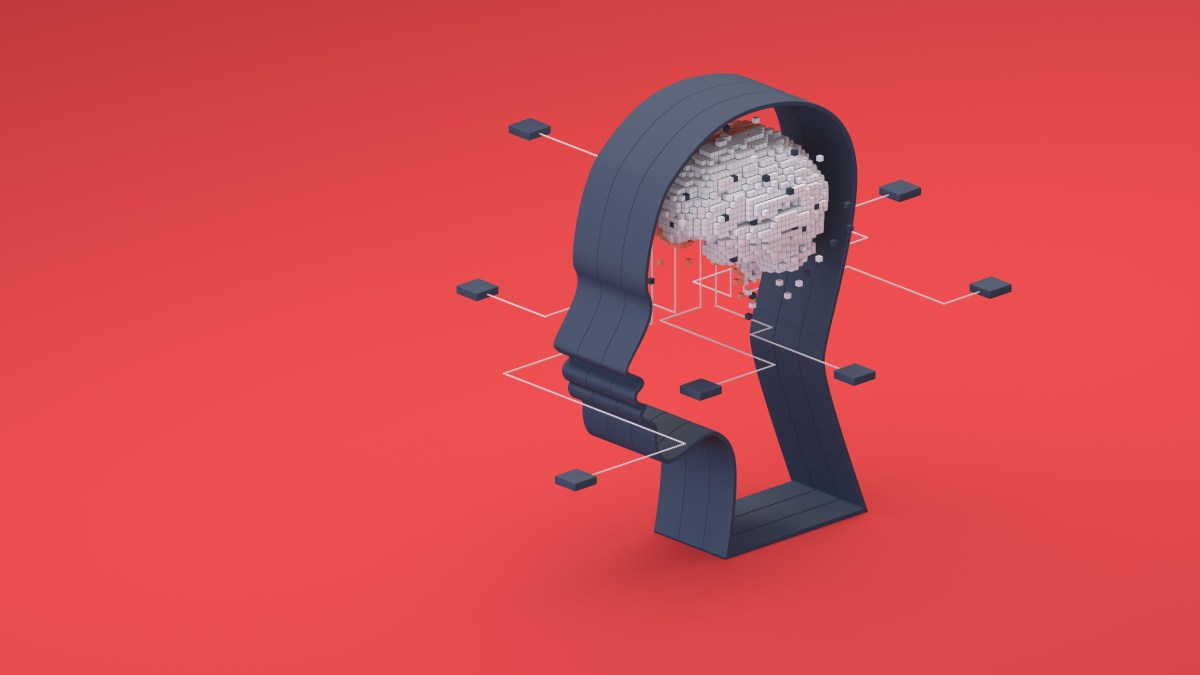 How AI iteration can uplevel the customer experience