(Bloomberg) — Sequoia Capital wrote down the full value of its holdings in FTX, a signal the venture capital firm sees no clear path to recouping its investment in the embattled cryptocurrency exchange.

Most Read from Bloomberg

The VC firm put in about $214 million last year in FTX’s international and US businesses, Sequoia told its investors Wednesday. The writedown includes holdings of both FTX.com and FTX.us, said a spokeswoman for the firm.

Sequoia is among several prominent backers that stand to lose big on their holdings of Sam Bankman-Fried’s FTX. Others include BlackRock Inc., Tiger Global Management and SoftBank Group Corp. That’s a big reversal of fortune for the startup investment powerhouse, which in September called Bankman-Fried a “legend” and held up his “savior complex” as worth emulating. This week, Sequoia appended a line to that public article that clashed with its celebratory tone.

“Since this article was published, a liquidity crunch has created solvency risk for FTX and its future is uncertain,” the latest addition went. “FTX is exploring all opportunities to ensure its customers are able to recover their funds as quickly as possible.”

A smaller venture fund, Multicoin Capital, told investors Wednesday that about 10% of its assets under management were affected. “Unfortunately, we were not able to withdraw all of the Fund’s assets on FTX,” Multicoin wrote in a letter reviewed by Bloomberg.

A sudden loss of confidence in FTX.com among customers exposed deep problems with the cryptocurrency exchange. People rushed to withdraw money and sell off tokens associated with the company, causing a liquidity crunch. A rival, Binance, agreed to buy FTX.com and then pulled out over concerns with FTX’s financial health.

Bankman-Fried held a call with investors Wednesday and said FTX.com needed a cash infusion or would have to file for bankruptcy, Bloomberg reported. The US entity, FTX.us, stood at a distance from the crisis, but the Sequoia writedown indicates a lack of confidence in that asset, too.

Sequoia sought to reassure investors, saying FTX accounts for less than 3% of committed capital in the fund with the biggest exposure to FTX. That fund, Sequoia said, has realized and unrealized gains of about $7.5 billion.

–With assistance from Hannah Miller.

(Updates with Sequoia’s previous comments from the fourth paragraph)

Most Read from Bloomberg Businessweek

Can You Actually Train Employees for Empathy? Here’s how… 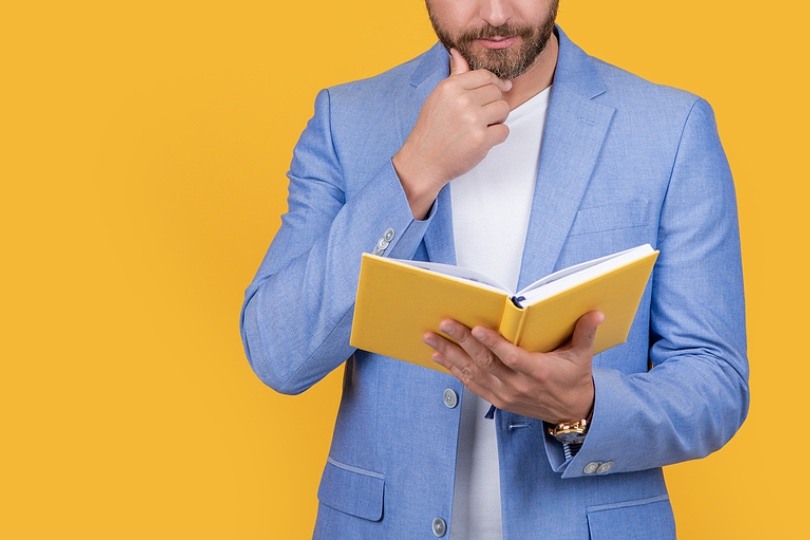 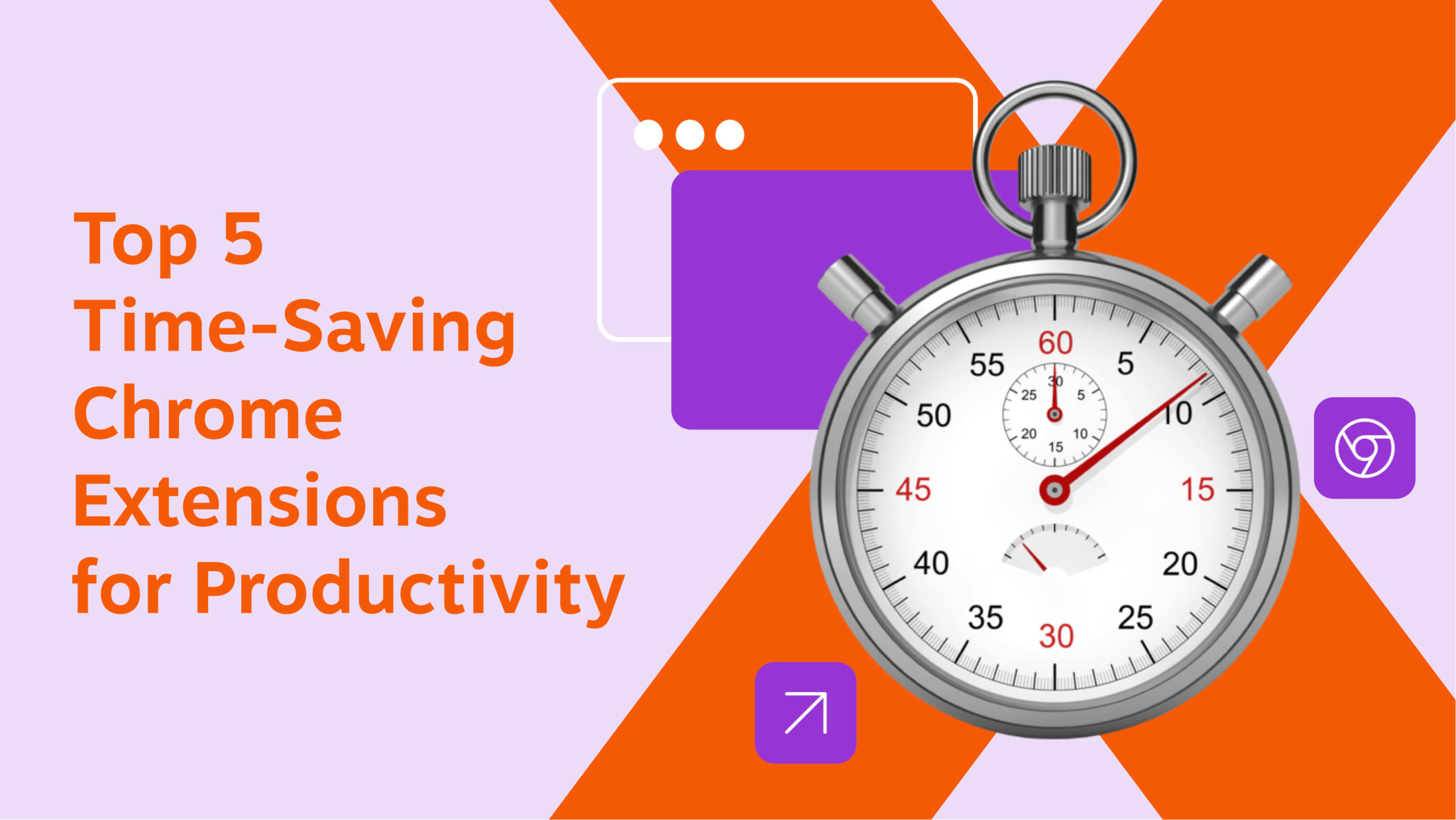 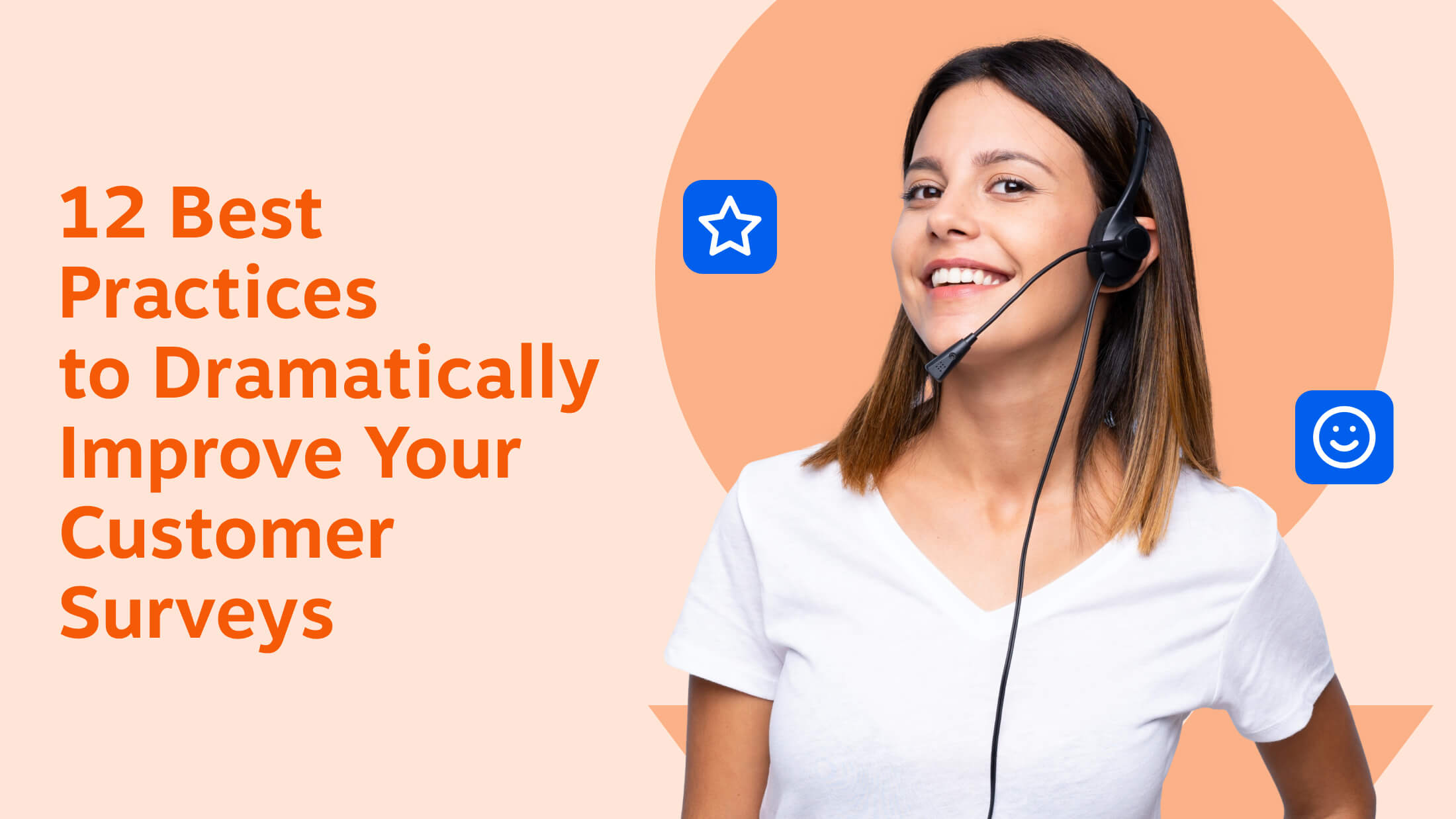 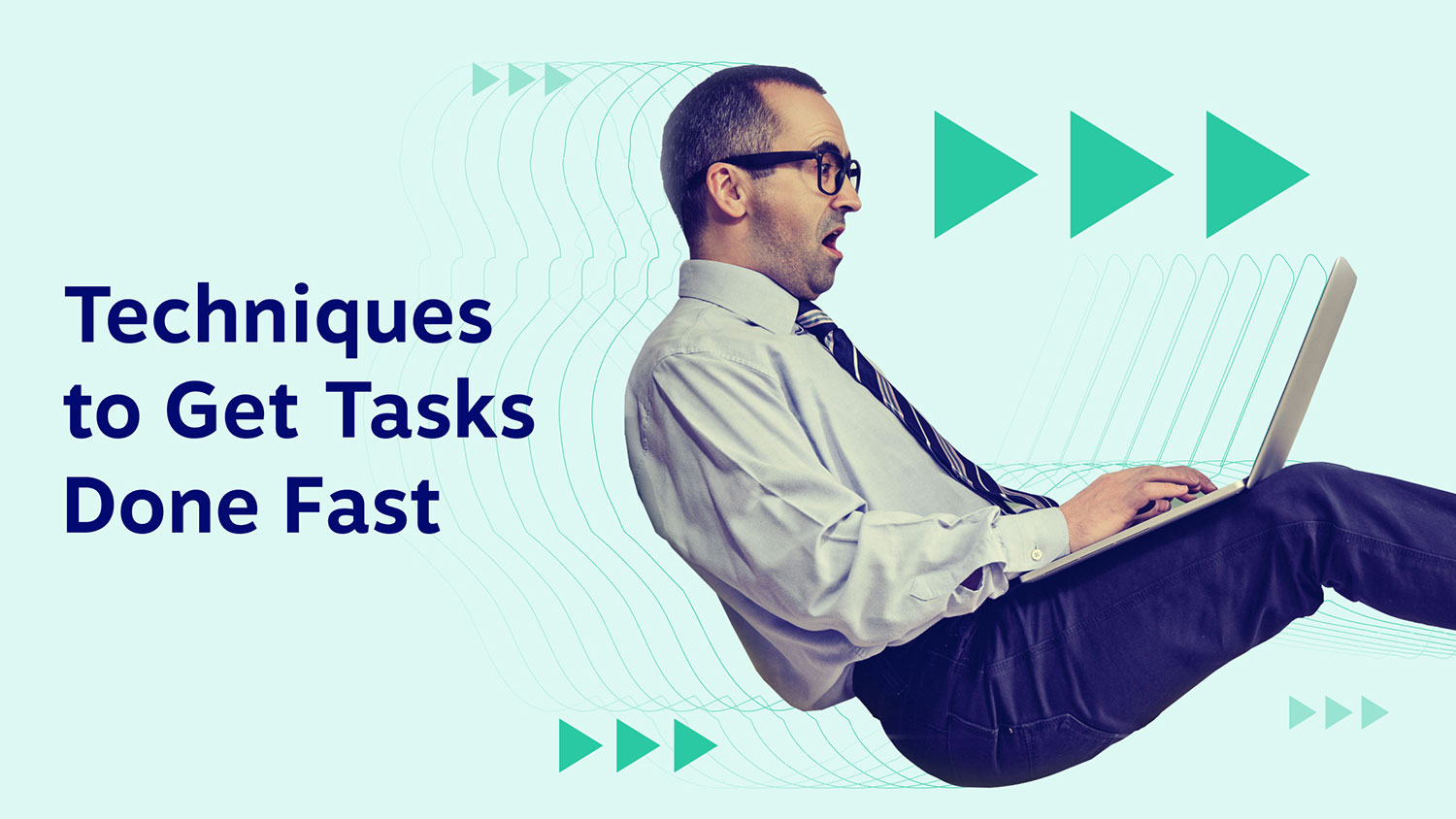