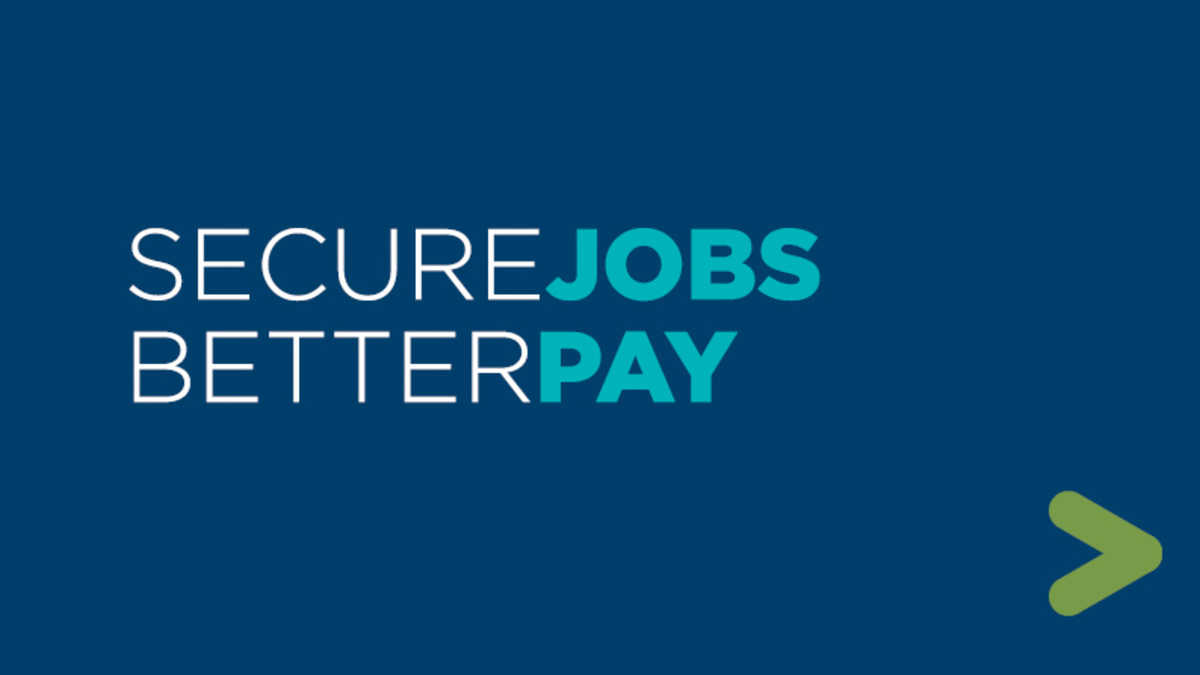 Since gaining office earlier this year, the federal government has introduced one of its most ambitious—and divisive—bills in parliament.

According to the government’s Secure Jobs, Better Pay bill, many Australian employees, particularly women, will benefit from a long-overdue pay raise. Meanwhile, business organisations are already organising to oppose it, alleging that it will only lead to further strikes and job losses.

The bill amends the Fair Work Act (2009) in five areas to implement enterprise bargaining outcomes from the Australian Jobs and Skills Summit.

The amendment bill proposes changes relating to the following:

Bargaining and workplace relationships, including:

Job security and gender equity, including:

Compliance and enforcement, including:

Workplace conditions and protections, including:

Minister for Employment and Workplace Relations Tony Burke said: “Australian workers have been doing it tough.

“For a decade they had a government that deliberately kept their wages low and did nothing to close the loopholes that have made Australian jobs less secure. That has left people struggling to make ends meet as the cost of living has gone up.”

For more information on what is proposed in the Bill, visit the Parliament of Australia and DEWR websites.